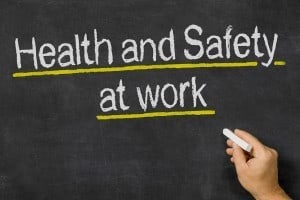 Los Angeles police officers and firefighters account for over 60 percent of all city employees’ workers’ compensation claims, according to figures released in March by the City Controller’s Office. Approximately 29,000 claims were filed by city workers and about $800 million was awarded between fiscal year 2010-2011 and fiscal year 2013-2014. The Los Angeles Fire Department’s and Los Angeles Police Department’s workers’ compensation costs in fiscal year 2013-14 totaled approximately $141 million. Los Angeles City Controller Ron Galperin said during a City Hall news conference, “We must get the spiraling costs under control.”

That may be difficult for Los Angeles to do. Injured workers in California have the right to workers’ compensation benefits, and workers have to prove that they were injured in a workplace or work-related accident. Not every injured worker is able to prove that, and that’s why, if you become injured at work – whether you are employed in the public or the private sector – you should have the advice and guidance of an experienced Los Angeles workers’ compensation lawyer.