If You Lose A Loved One 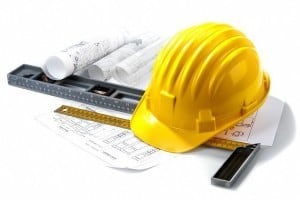 Brandon Clark, 36, was a carpenter for South Coast Framing, Inc., in Costa Mesa. According to court records, Clark fell from a roof while working in 2008 and suffered back, head, neck, and chest injuries. Clark’s workers’ comp physician prescribed Elavil, Neurontin, and Vicodin. When Clark developed anxiety and a sleeping disorder, his personal doctor prescribed Xanax and Ambien in January 2009. According to medical records, Clark died in July 2010 from the combined effects of the drugs.