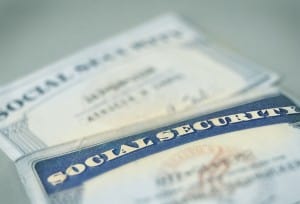 Jones initially filed for disability benefits in March 2002, and he agreed to notify the SSA if he started working. In July of that same year, Jones started working at Lohr’s Family Restaurant in Frederick; he was soon promoted to manager and head chef. Jones never told the government, but in November 2002, he filed additional forms to support his claim for benefits and stated again that he could not work. Jones actually bought the restaurant and managed it through 2011. Nevertheless, in 2010 Jones again claimed that he was not working, and he described his typical daily activities without even mentioning the restaurant. After his 366 days of incarceration, Jones will be on supervised release for three years.