SSD And Workers Compensation: Every Is Case Worth A Look

Following a workplace injury or any kind of injury that prevents someone from working, the biggest blow will no doubt be to the victim’s pride. It is this pride, and often a bit of misinformation, that leads many people to give up on asking for the benefits which they may actually be entitled to. What the Law Says Many will…Read More 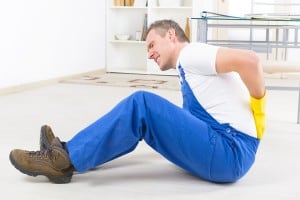 There’s a big difference between Social Security Disability (SSD) benefits and Worker’s Compensation benefits. The two systems are independent of one another and, in fact, it may be possible for a person to qualify for benefits from both systems. Government Funded SSD SSD benefits are controlled and administered by the federal government. These benefits exist to provide financial assistance to…Read More 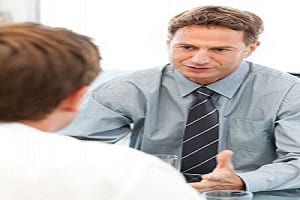 According to the Pentagon, approximately 1.6 million American military service personnel have been deployed in support of Operation Iraqi Freedom and Operation Enduring Freedom since late 2001. With the high cost of war, more service personnel have returned home with life changing injuries, including Post Traumatic Stress Disorder (PTSD), than ever before. Military Benefits American military benefits are often touted…Read More

How To Handle Questions Following A Work Injury? 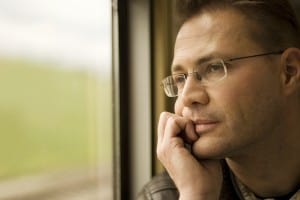 Following an injury sustained on the job, employees will no doubt face a barrage of questions from supervisors and safety personnel. In the face of these questions, victims of workplace injuries might think that they are obligated to provide answers, but this is not true. Following any type of accident, the injured victim is free to withhold answers to any…Read More 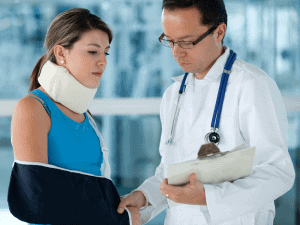 Every business which hires employees in California, no matter if even a single employee hired on a temporary basis, is required to carry a worker’s compensation insurance policy from an authorized insurer. Conducting business without the necessary policy is illegal in the state of California, but it is still something that some businesses will try to do while hoping that…Read More

Since worker’s compensation is something that can be a major help to a person who is ever injured while on the job, anyone who is employed by a business should understand what the employer’s responsibilities are in the matter. Knowing what is required of employers can help employees understand the process of filing a worker’s compensation claim and can help…Read More 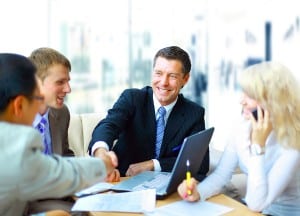 As more and more women enter the workforce, the issue of worker’s compensation is quickly becoming a women’s issue, at least one that working women need to give some consideration to. According to recently collected statistics, women now make up about 47% of America’s workforce and a whopping 40% of American households with children under 18 include mothers who are…Read More