A Victory For California Workers 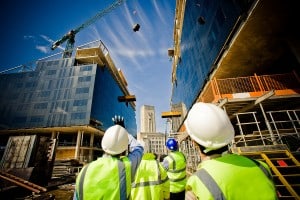 In November, the California Supreme Court rejected the claim that California law allows medical reports from only Medical Provider Network (MPN) doctors into evidence in workers’ compensation benefit disputes. The ruling (Elayne Valdez v. Workers’ Compensation Appeals Board and Warehouse Demo Services) is widely seen as a big victory for millions of working Californians and especially for those who are struggling to obtain compensation for workplace injuries.

Yet in the end, the WCAB position raised serious concerns; what if a non-MPN physician discovered a severe disease or condition undetected by MPN doctors? The California Supreme Court decided that victims cannot be barred from introducing such salient information into workers’ compensation benefit disputes. The bottom line is fairness; in a workers’ comp dispute, a worker should be allowed to present the evidence he or she chooses to present.